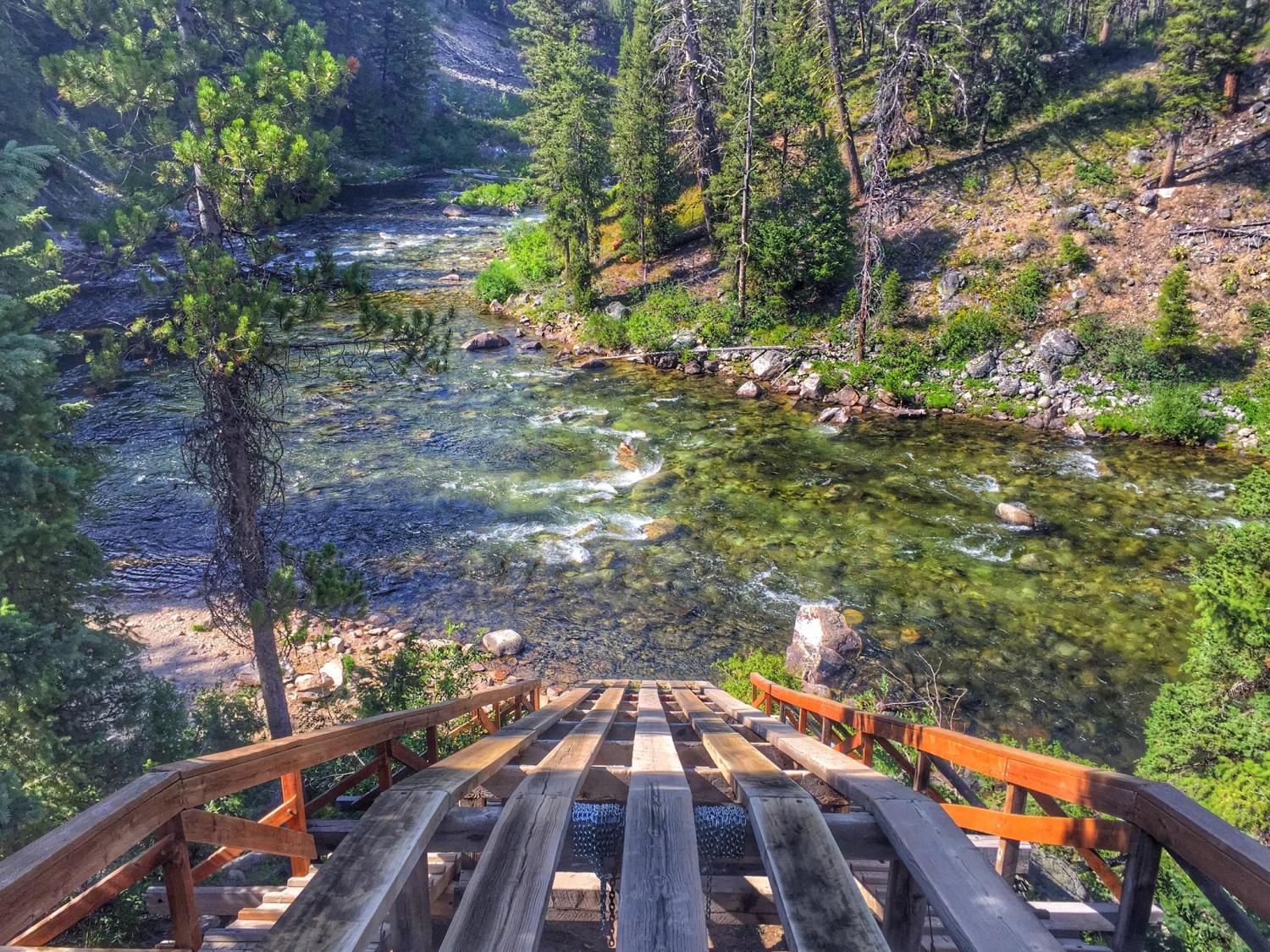 After a legendary canoe racing career, which includes being a 10 time AuSable River Canoe Marathon Champion (and recently being inducted into the Canoe Racing Hall of Fame), Ralph Sawyer began building paddles and oars. In 1967, he established Sawyer Paddles and Oars in the small town of Rogue River, Oregon, where he quickly fell in love with whitewater rafting and began producing whitewater oars. Sawyer oars were soon found in the hands of river outfitters all over North America with a reputation for quality, performance, value and beauty. Ralph drove the use of Douglas fir, for its high strength to weight ration and flex in combination with Ponderosa Pine and Sawyer’s signature Walnut racing stripes. His use of these woods in combination with fiberglass popularized the concept of composite paddles. Ralph is now retired and enjoys exploring the Puget Sound and Alaskan waterways from his home, an ocean faring catamaran, with his wife Roberta (a.k.a. Bobbie).

Bruce Bergstrom took the helm in 1987 and propelled the company’s innovation and reputation of durability. Most noted was the introduction of the Sawyer SquareTop Oar matched with another of his innovations, the Cobra Oar Lock. This combination is a favorite among drift boat fisherman and whitewater rafters, which may row a thousand strokes per mile positioning for the perfect cast or negotiating heavy whitewater. The two innovations paired together make for the highest performing whitewater oar and oarlock system in the world. Bruce also acquired chief rival Smoker Oars & Paddles in 1992. The acquisition set up Sawyer to be the premier paddle & oar maker in the USA, complete with a durable line of composite oars balanced by a line of legendary solid ash wood oars for extreme conditions. Bruce was recently awarded a lifetime achievement award by the American Outdoors Association for his contributions to our industry.

The SquareTop Oar, a nod to history and the future

Link Jackson, owner of Streamtech Boats, was one of the first to row with a set of SquareTops. Well, his wife Becky also was. “My first experience with Sawyer Square Top oars came years ago when Bruce Bergstrom sent me one of the first pairs of them made to row around and give him feedback on them. I took them on an early spring trip camping and floating on the Green River below Flaming Gorge Dam. It was a cold day with rain, sleet, snow, wind and all the miseries that come with it. Becky chose to row first and so she was the first to test the new SquareTops. After our customary half-hour or so I asked her to change up and let her fish for a while as I rowed. She said No. So I waited a while longer and asked to row. She said, “No”. So, I asked how those new oars were working? She said, “Shut up and fish”. A while later I said, “Come on, tell me how they feel”. She looked me square in the eye and said, “You can pry these from my cold dead fingers.” And so, I learned that SquareTops are the finest oars we have ever used.”

A few years later after the Shoal Cut blades were developed, I finally decided it was time to give them a try. We took a set of them on an 8 day trip down the Middle Fork of the Salmon on a low water September trip. We decided to take only Shoal Cut Square Tops along to force the issue of testing them well. It was immediately apparent upon entering “Door #2” on the very first technical spot that shoal cut blades would be an advantage. The entry to this drop is very shallow and the blades provided great purchase on the shallow water. More importantly, the rounded shape was glancing off rocks nicely rather than pitoning and grabbing as I was accustomed to. After running them in larger rapids feathering the blades on lateral waves, I found the shape to be excellent for fine feather on big waves. On one occasion I managed to jam an oar and pop it out of the oarlock. That is when I learned that SquareTop oars float very high and do not sink like hollow oars can. We easily retrieved the lost oar a short distance downstream floating high in an eddy. We have not rowed anything else since that day. The Shoal Cut Square Top Artisan Series oars are now standard equipment on all Streamtech Boats packages.

We’ll talk to Guides, Outfitters, and Specialty shop owners about their oar and blade preferences, what and where they work and row, and their experience with Sawyer products. Eddy Out!